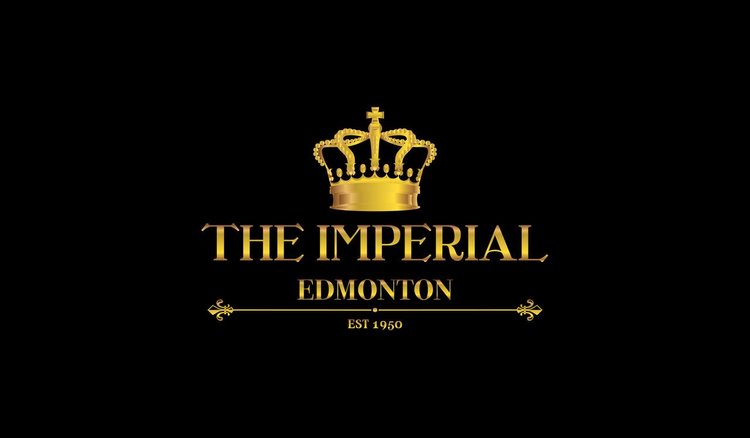 The Imperial Building, located on 105 st and Jasper Avenue in downtown Edmonton, is a 3 story building that was rejuvenated from a dilapidated vacant commercial building in Edmonton’s downtown core. The building was acquired, and redesigned as a hip contemporary building and fully leased to a new type of urban businesses. The project was executed and completed by Cove Bay Developments director, Alister Toma back around 2014-2016: “At the Imperial, we created hip, urban work areas that blend contemporary design with sophisticated  spaces.” 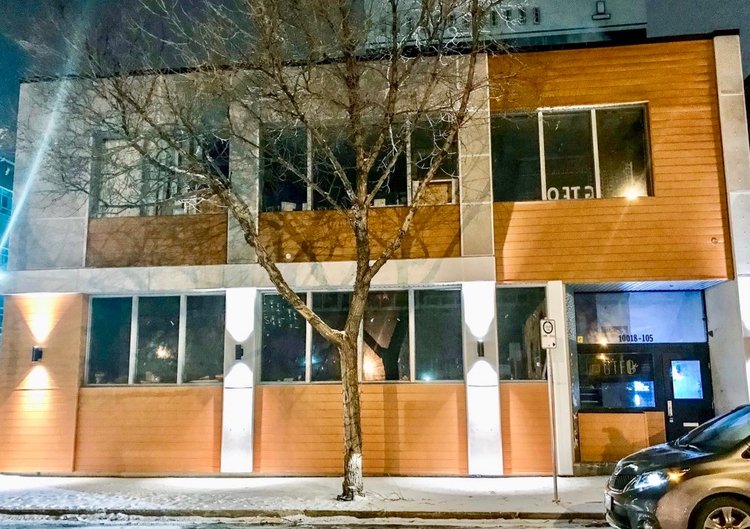 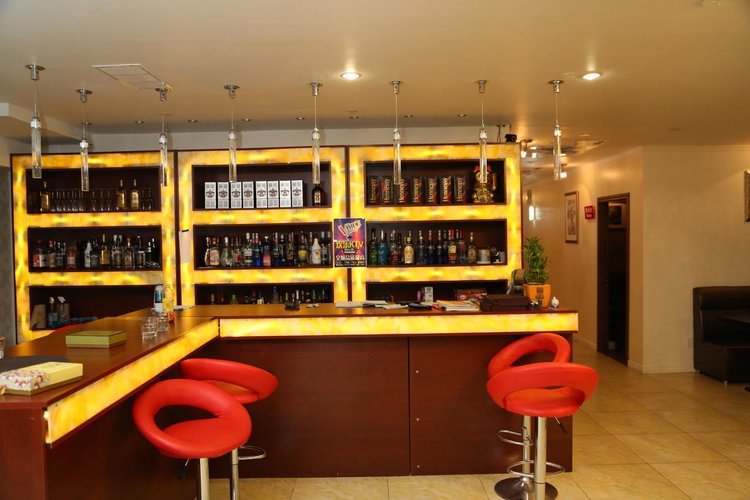 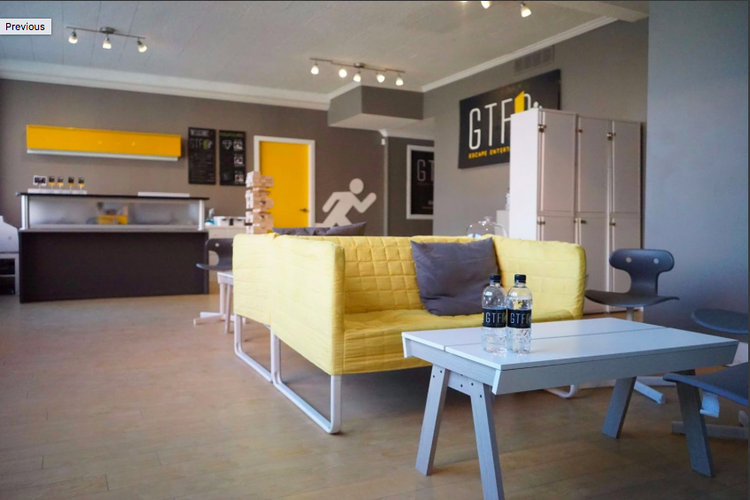 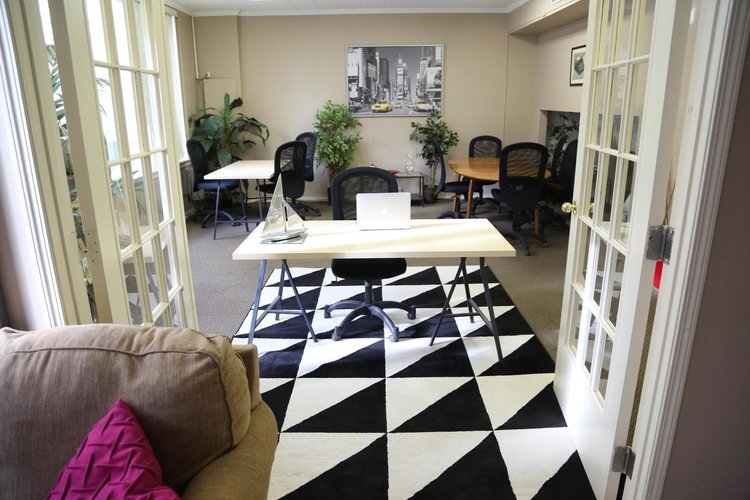